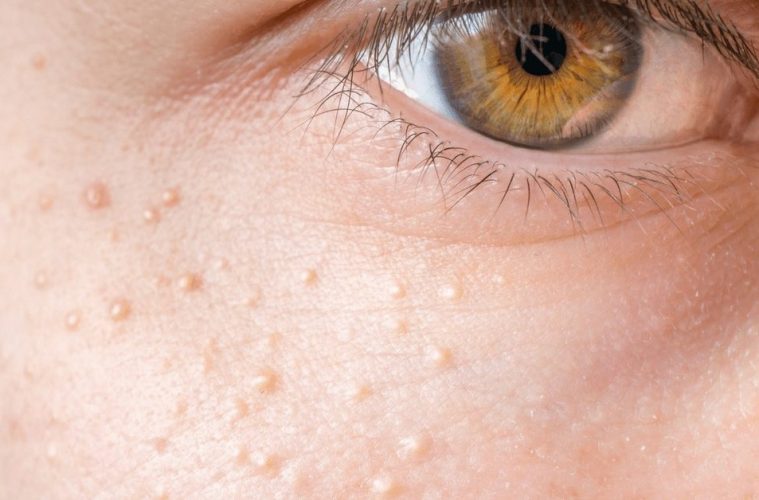 First things first, let us first learn a little about what Vitiligo actually is.

A pigment, known as melanin, is responsible for imparting our skin and hair with its native color. This pigment is produced in cells known as melanocytes. When the melanocytes cells start dying out or stop functioning, it causes the skin to lose its native color and start developing white patches in different parts of the body eventually triggering vitiligo.

It is important to note that not all off white or white skin patches are symptoms of vitiligo, other skin conditions such as fungal infections, inflammatory skin disease, and birthmarks can also cause white patches on the skin.

Vitiligo runs on a very unpredictable course of its own and is a chronic disorder. It affects almost 1% of the world’s population but the digits flare up into 3% to 4% in countries like India and Mexico. People from different demographic and socio-economic backgrounds with varying dietary habits are known to be affected by this skin disease.

Vitiligo does not discriminate and both men and women run an equal risk of contracting it. Vitiligo is also commonly found in young children; the chances of which being higher if both parents have already been affected by it. People usually develop Vitiligo between the ages of 10 to 30.

Here are some quick facts about this skin disorder:

Vitiligo is known to affect almost 1% of the whole world’s population and almost 40% of the people have a family member who has been affected by Vitiligo.

Vitiligo is neither a life threatening nor contagious disease. However, the sad part is that it causes people to lose their self-confidence and also endorses low self-esteem among patients.

Sadly, to this day, there is no definitive cure to Vitiligo. Medicines and therapies do help to mitigate symptoms and reduce the rate of spread. But over the years, homeopathy has proven to be a blessing when it comes to the treatment of Vitiligo.

The homeopathic approach helps in re-pigmentation of the white patches and is a cheaper and less time-consuming solution in comparison to other conventional medicines.

Look For Prescription Comfy With An Online Drug Store