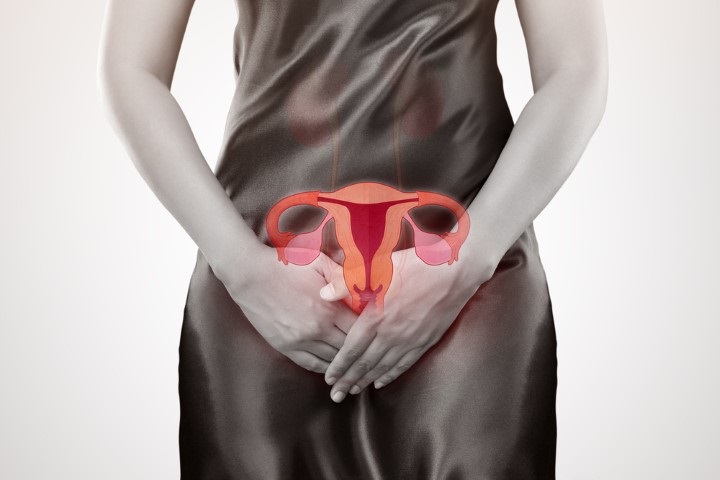 Are ovarian cysts a cause for concern?

Ovarian cysts are fluid-filled sacs found in a woman’s ovaries. They are very common and are formed in the ovulation cycle. These cysts often don’t cause any symptoms or slightly left unnoticed, until it ruptures or blocks blood supply to the ovaries. Common symptoms include:

The most common types of cysts are:

PCOS is also a prevalent condition in women where the ovaries make many small cysts, which may cause problems getting pregnant.

Treating ovarian cysts depends on its size and symptom caused. Usually, these cysts often disappear by itself after few months, but sometimes it so happens that they might have to be surgically removed. Surgical treatment to remove the cysts may be needed in cases where they are large, causing symptoms, or potentially cancerous.

Long gone are the days when the abdominal cavity has to be opened up to operate. Nowadays there is Minimally Invasive Surgery, which requires less recovery time, less pain, fewer incisions, less cost. Moreover, they are done under general anaesthesia, and in some cases, they are also done as outpatient procedures.

These laparoscopic surgeries are a sort of keyhole surgery where a small incision is made in your abdomen and is filled with gas to allow access to the ovaries. A small, tube-shaped microscope called the laparoscope is passed into the abdomen so the surgeon can see the internal organs and can remove the cyst through the small cuts in the tummy. After the cyst has been removed, the cuts will be closed using medical glues.

This Minimally Invasive Surgery is also proven to have a minimum or no side effects. The surgeon ensures that the reproductive system is healthy and your fertility is least affected. It is possible to remove just the cysts and leave the ovaries untouched, which only means your fertility is mostly unaffected due to the procedure.

The ovarian cysts are a cause of concern for a woman in the childbearing age. In today’s world more and more women are detected with ovarian cysts; let it be due to change in food habits or blame the technology for loss of physical activity. All we can do is to ensure women are empowered with knowledge of how to tackle the problem.